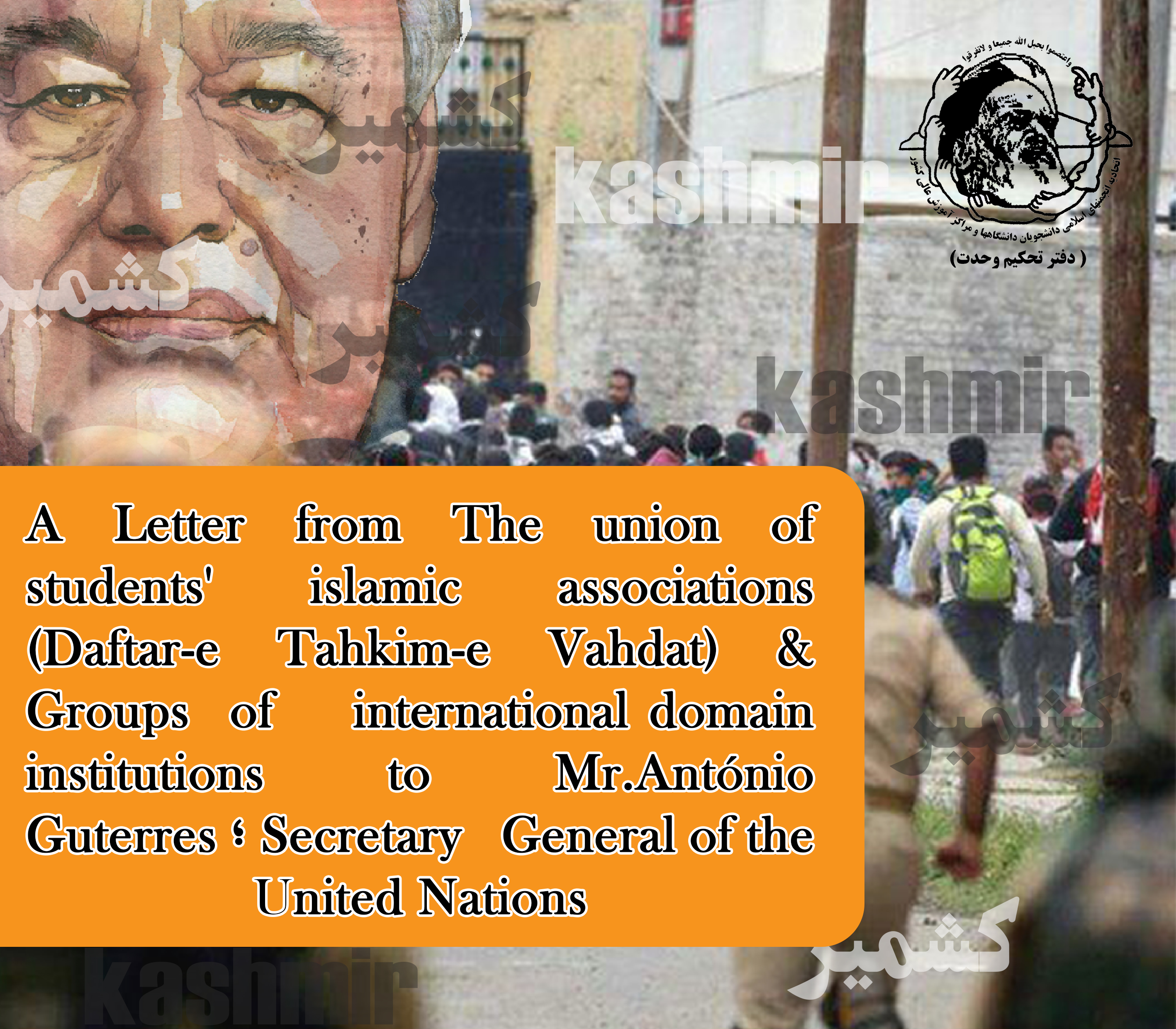 A Letter from The union of students’ islamic associations (Daftar-e Tahkim-e Vahdat) & Group of international domain institutions to Mr.António Guterres؛ Secretary-General of the United Nations.

Secretary-General of the United Nations

{WE THE PEOPLES OF THE UNITED NATIONS DETERMINED to save succeeding generations from the scourge of war, which twice in our lifetime has brought untold sorrow to mankind, and to reaffirm faith in fundamental human rights, in the dignity and worth of the human person, in the equal rights of men and women and of nations large and small, and to establish conditions under which justice and respect for the obligations arising from treaties and other sources of international law can be maintained, and to promote social progress and better standards of life in larger freedom, AND FOR THESE ENDS to practice tolerance and live together in peace with one another as good neighbors, and to unite our strength to maintain international peace and security, and to ensure, by the acceptance of principles and the institution of methods, that armed force shall not be used, save in the common interest, and to employ international machinery for the promotion of the economic and social advancement of all peoples, HAVE RESOLVED TO COMBINE OUR EFFORTS TO ACCOMPLISH THESE AIMS. Accordingly, our respective Governments, through representatives assembled in the city of San Francisco, who have exhibited their full powers found to be in good and due form, have agreed to the present Charter of the United Nations and do hereby establish an international organization to be known as the United Nations}

Part of the UN charter.

The above is for all a reminder of the faith of the UN member states in respect of fundamental human rights and dignity. All their activities is certainly focused on preserving those values. One of the essentials of preserving human dignity in any society is the right of its people to choose their own destiny. There has been a lot of disaster in the Kashmir area in the past few years, which is a cause of concern for every human being who seeks freedom; from the persecution of the oppressed and Muslim people of Kashmir to the violation of international treaties by India, which will be described in detail below.

After 1947  and the end of British colonization in Greater India, it was decided to divide Greater India into Muslim and Hindu part. This led to the formation of Pakistan and new India. However, the status of the Jammu and Kashmir region was not clear. This created a divide between India and Pakistan, resulting in a two-year war. Following these events, the United Nations adopted and implemented the Resolution 47 for the end of the war. One of the important clauses was the referendum in Kashmir. According to this clause, the people of that region would choose between joining India or Pakistan based on their legal and human rights. Unfortunately and unbelievably, the Government of India has so far dismissed the referendum.

Recently, there have been incidents that have caused widespread tensions in the Kashmir region between the oppressed and Muslim people of the region and the violent Indian military. According to Article 370 of the Constitution of India, the native people of Kashmir are known as the owner of the lands of Kashmir. Nevertheless, in the past few weeks, some Hindus have attempted to enter the Kashmir area to build a temple, which has met with resistance from the Kashmir people. Indian government bombed part of Kashmir territory and violated its airspace. After that, the Indian government sent troops to Kashmir and violated the autonomy of the region, causing bloody clashes, persecution of the oppressed and Muslim people of Kashmir. It has caused so many unfortunate events in the recent past that afflict the heart of every peaceful and freedom-seeking human being.

However, the solution could be, in the first step, the serious and active involvement of United Nations to condemn and end the crimes of the Indian government by withdrawing its military forces from the independent state. In the next step, in accordance with the Charter adopted, the United Nations is required to condemn India for failing to hold a referendum in accordance with UN Resolution 47 in 1949. Finally, The UN is required to provide the way for a trilateral negotiation between India, Pakistan and the governing body of Kashmir for the implementation of the referendum clause of Resolution 47.

We hope that by taking these steps as soon as possible, the United Nations play its peaceful role and protect the human dignity of the oppressed and Muslim people of Kashmir.

P.S. Please find attached the text of Resolution 47, the UN Charter, as well as visual documentation of Indian crimes in Kashmir. 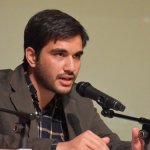 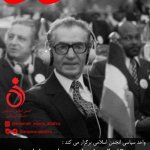 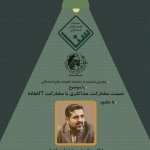 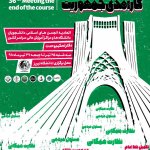